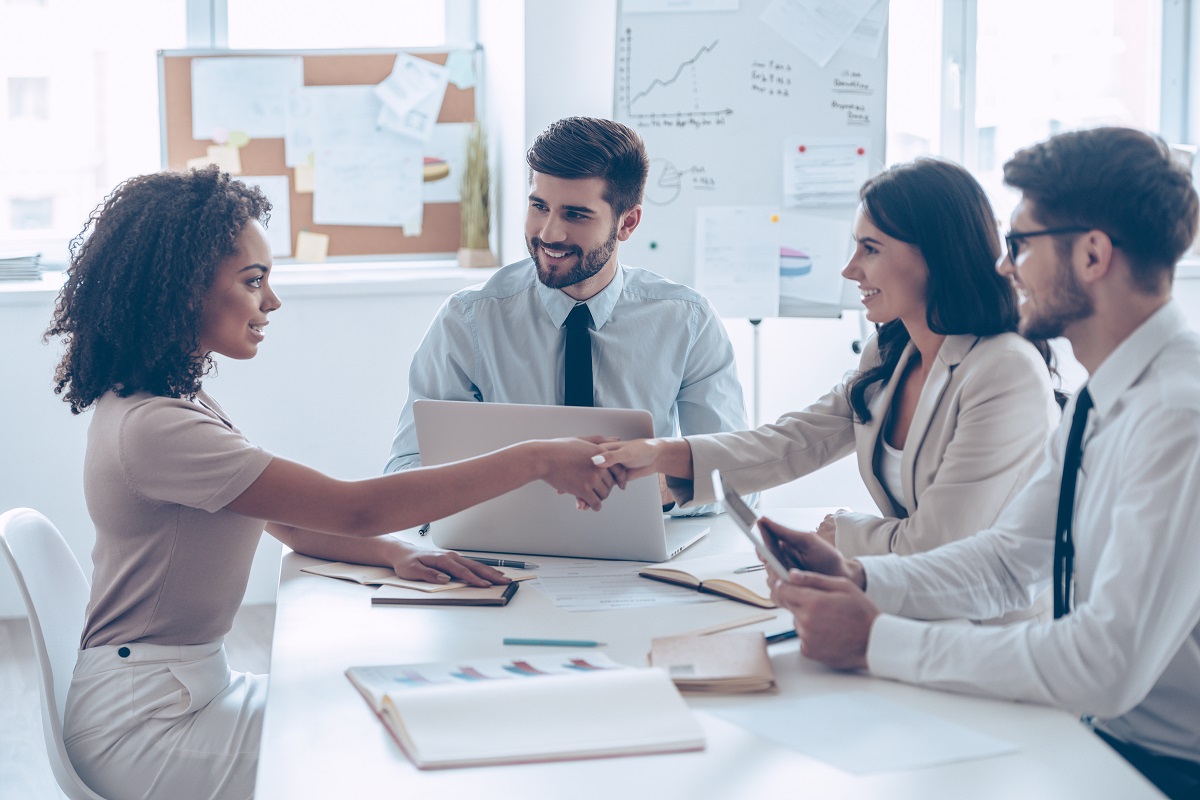 New research by global HR and payroll experts, Remote, has revealed that skills-based hiring is up 63% in the past year as more employees are valuing experience over academic qualifications.

Alongside giving employers a competitive edge by opening up the talent pool, ditching the emphasis on academic qualifications is helping to remove career and salary barriers for over half of the UK who do not have a Bachelor’s degree.

To investigate how necessary a degree is for achieving the highest potential earnings in today’s job market, Remote analysed over 178,900 job adverts for 29 high-paying careers in the UK. The ‘degree wage gap’ for each career was then calculated by analysing the average salary job adverts that stated they required a degree vs those that did not.

Skills-based hiring is up 63% according to Remote’s research

Google Trends data was analysed by Remote which revealed interest in skills-based hiring has increased by 63% in the past year. Companies have been found to be adapting their hiring practices due to industry skills gaps and the pandemics’ impact on the job market. At the end of 2020, almost one million graduate-level jobs were not filled according to the education body, Universities UK.

While some careers require specific degrees such as medical and law professions, for those that don’t, skills-based hiring can allow employers to be more flexible with their recruitment while reducing hiring costs and increasing inclusivity.

Last week, General Motors is the latest company to join the likes of Google, Penguin Books Limited, and the UK Police Force who have rethought their hiring practices in recent years by removing college degree requirements from some of their job roles.

As skills-based learning allows non-graduates to access high-paying roles, Remote analysed job listings on Indeed to reveal the UK’s most lucrative career paths for people without a degree.

The top 20 highest paying jobs in the UK that don’t require a degree:

The job paying the second highest salary for people without a degree is a commodities trader, with an average salary of £51,862. This is followed by an ethical Hacker and a HR manager, which on average are likely to earn £48,806 and £47,831 respectively.

Remote’s research also found that the wage gap between salaries offered to people with and without degrees has reduced across many industries. In some cases, those without degrees can actually earn more than those with bachelor’s degrees by working their way up the career ladder.

Job roles that have the potential to earn more without a degree compared to those with degrees:

Based on the 29 careers analysed, equities traders and estate agents without a degree can earn up to 10% more than graduates with a degree – showing the value of a degree is minimal in these careers.

Air traffic controllers, HR managers, and accountants who do not have any kind of degree also have the potential to earn up to 4% more than those with bachelor’s degrees.

Job van der Voort, CEO and Co-founder of Remote, commented on the benefits of removing degree requirements from job listings: “Rather than using a candidate’s level of formal education as the sole indicator of how they will perform in a position, we instead suggest removing degree requirements wherever possible and taking a more holistic approach to recruitment; which involves considering their potential, life experiences, teachability, adaptability and resilience.

Removing unnecessary, outdated degree requirements prevents employers from missing out on a huge section of the talent pool and people without degrees have skills learned through on-the-job training. This creates greater diversity and engenders a more creative culture, leading to improved problem solving and idea generation, as well as facilitating skills and knowledge sharing.”

The post Skills-based hiring rose 63% in the past year appeared first on Business Leader.