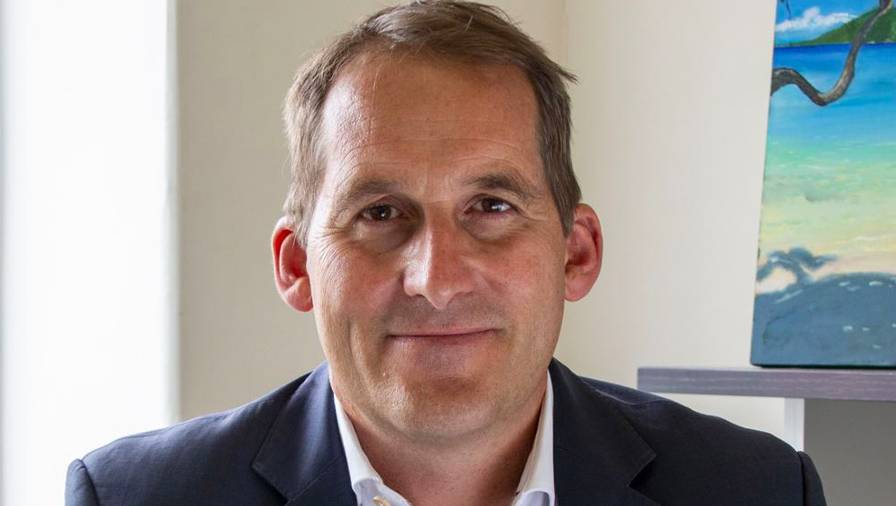 New Zealand may be in its first bear market in a while, but an opening of opportunity is worth bearing in mind for investors.

Last week the NZX50 index took a downward slide to levels not seen since the onset of the pandemic in 2020 and officially entered a bear market – falling more than 20% from the most recent peak in October 2021.

However, it might not be all doom and gloom, with a downturn and lower prices opening opportunity for some selective purchasing.

Devon Funds head of retail Greg Smith said a lot of companies that have done well during the pandemic, such as transport company Mainfreight or healthtech Fisher and Paykel Healthcare, have fallen back a bit.

In May, Mainfreight reported another record result with annual net profit up 89% to $355.4 million. It saw a share price peak early this month at just over $81 a share before slumping to $69 as at Friday afternoon.

Fisher and Paykel Healthcare, another pandemic beneficiary, has been trending downwards since January leading some to question just how low the rollercoaster can go.

While Smith doesn’t expect the companies to see those same tail winds or be able to get back to those heights immediately, he said a host of high-quality companies have been tarnished during the market pullback.

“I think there’s some great companies that are trading prices a lot cheaper than they were but perhaps a case for selectivity.”

Compared to overseas the New Zealand market is considered relatively conservative, with an emphasis on real estate, healthcare and infrastructure.

Smith said the markets have been pricing in the worst-case scenario, and if that doesn’t eventuate, then we could see a rebound.

With investors starting to look away from high-risk sectors toward safer options, Smith said defensive sectors and companies that demonstrate pricing power or the ability to pass costs down the line to consumers have the opportunity to do well.

Across the ditch, the Australians had a rough week as well but there is potential for some bounce back.

Following a public holiday last Monday, the markets opened Tuesday and the ASX 200 dropped over 340 points to 6,587 points.

They followed the lead of New Zealand the previous day, responding to a rough Friday on Wall Street with an unwelcome consumer inflation rate and consumer sentiment index.

China and the potential loosening of its strict zero Covid policy will be in focus in the week ahead, as it could benefit New Zealand and Australia exports.

Smith said the decision by the Federal Reserve in the United States to increase interest rates up 75 basis points was well received, and the organisation chose to go the middle route in-between 50 and 100, the two other options speculated to be on the table.

The decision marks the largest move by the ‘Fed’ since 1994 with rates expected to lift further throughout the year in an attempt to combat inflation and operate a ‘soft landing’ for the economy.

“The main concern, ironically, is whether the Fed has got behind the curve as it relates to controlling inflation. I think the decision showed that the Fed is serious about inflation,” Smith said.

The basis point increase moves the federal funds rate into a bracket between 1.5% and 1.75%, with another 3% rise expected in 2022 by officials.

Figures from both overseas and closer to home are inked into Smith’s calendar for the upcoming week.

For the United States, he will be looking out for the May house sale statistics released by jointly the US Census Bureau and the US Department of Housing and Urban Development. In the previous release, April house sales dropped 16.6% to 591,000 from 709,000.

An inflation figure around 9% is expected to come out from the United Kingdom. Smith expects some balancing from the Bank of England in response to this.

Across the Tasman, the Reserve Bank of Australia will release its meeting minutes on June 21, providing more insight into the thoughts of the officials following their 50 basis point hike earlier in the month.

Here in New Zealand, the Global Dairy Trade and trade figures will be in focus.