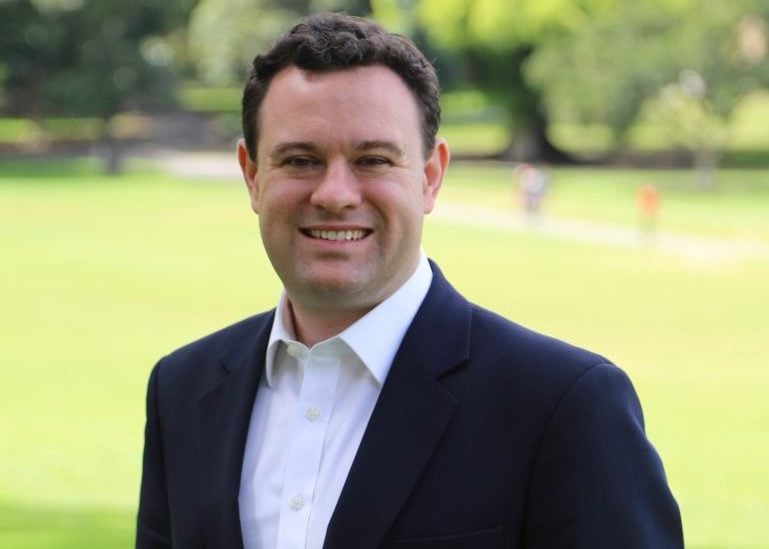 Internet of Things deep tech company Morse Micro is being backed by the NSW government to expand its work into revolutionary long-range, low power Wi-Fi in Sydney’s Tech Central as part of the Jobs Plus Program.

Enterprise, Investment and Trade minister Stuart Ayres told the Investment NSW 2022 Tech Central Summit today that as the birthplace of Wi-Fi, Sydney was the natural home to take the tech to the next level.

Morse Micro has grown its team to more 120 people from 33 countries in just six years, including one of Wi-Fi’s original pioneers, Professor Neil Weste, and is now Australia’s largest semiconductor employer.

“The Sydney-based Morse Micro team is made up of world-class engineers who have developed much of the technology we use every day in our smartphones, laptops and connected devices,” Ayres said.

“We’re excited to be able to support the team to develop its new HaLow technology through the Jobs Plus Program, to bring even more innovation to Tech Central.”

The company has been approved to progress on its application for infrastructure and training rebates as well as payroll tax exemptions, subject to finalising a formal agreement with the NSW Government.

Morse Micro CEO and co-founder Michael De Nil said the assistance will advance the revolution of Wi-Fi and IoT applications.

“By 2030, there will be 125 billion IoT devices in the world and this growth is driving us to rethink Wi-Fi and connectivity. By changing the status quo of our current Wi-Fi protocols we are pushing the boundaries of our digital future, driving transformation and enhancing connectivity across the globe,” he said.

“We are proud to be part of the Tech Central district, contributing to a dynamic and vibrant community of like-minded yet diverse startups.”

The Jobs Plus Program will also support UTS Vault, a purpose-built, Department of Defence-compliant facility unique to NSW, enabling collaboration between private sector tenants and a public university to advance research and commercialisation in world-leading cyber security and defence technology.

UTS will use infrastructure rebates to construct the Vault, creating 30 direct jobs and supporting more than 80 indirect jobs by June 2024.

“The Vault will help further cement NSW, and Tech Central, as the place where industry – from startups through to major multinationals – can access critical infrastructure to expand their businesses, grow jobs and solve real-world problems,” he said.

“Since announcing our $11 million investment to support scaleups with rental and fitout rebates, we’ve received a strong level of interest from companies interested in locating within Tech Central, and look forward to them joining soon,” he said.