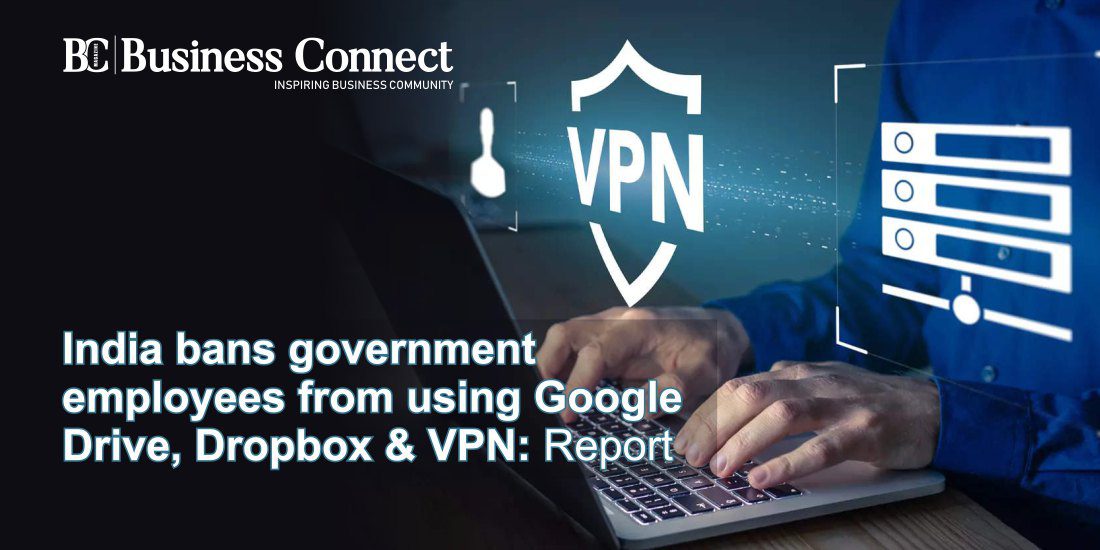 The Indian government has banned its employees from using third-party and non-government cloud platforms like Google Drive and Dropbox. Government employees have also been banned from using Virtual Private Network (VPN) services. Recently, some popular VPN service providers like NordVPN and ExpressVPN announced the removal of networks from India. The move comes after the country’s new VPN policy was announced.

According to reports, the National Informatics Centre (NIC) issued the order, which was then distributed to all ministries and departments. All government employees have been instructed to follow the directive. The order is said to have been approved by the Ministry of Electronics and Information Technology (MeitY).

The move comes just weeks after the government unveiled a new VPN policy requiring VPN service providers to keep customer data for up to five years. The new policy goes against the core idea of VPNs.

“These guidelines have been created in order to sensitise government personnel and contractual/outsourced resources and build awareness amongst them on what to do and what not to do from a cyber security standpoint,” according to the NIC document.

The rules established by the Ministry of Electronics and Information Technology (Meity), according to the reports, are aimed at strengthening the government’s security posture. The Indian government believes that VPN services are a threat to the security of the country as they can be used by terrorist organizations, making them impossible to track.