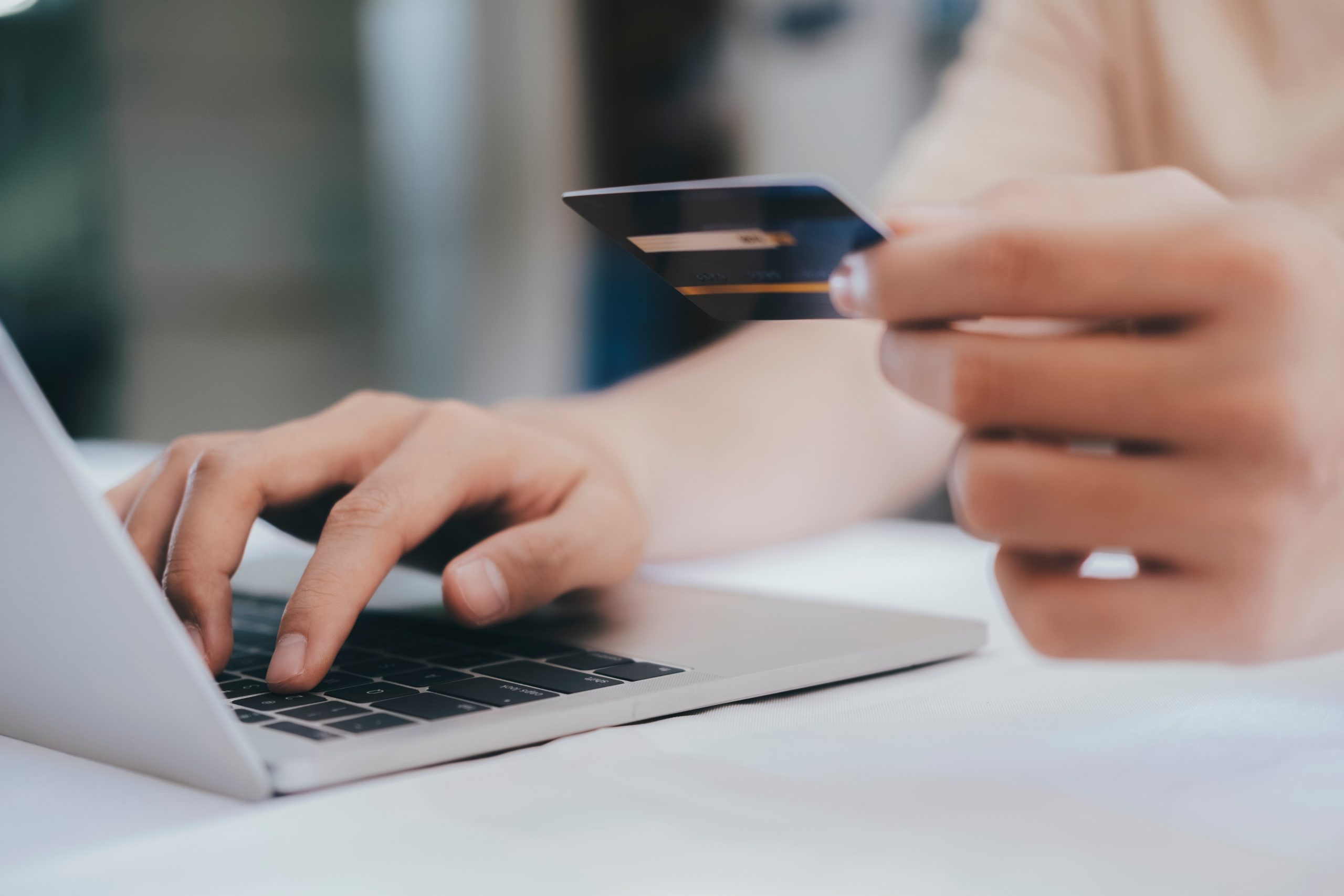 The Manchester-born fashion brand, which was founded by Jalal Kamani in 2017, was created after he helped set up fast fashion giant Boohoo with his brother.

The brand became a known name after partnering with ITV show Love Island, which reportedly gave the company a quarter of a million new customers.

In its most recent accounts, I Saw It First reportedly had sales of £75m and losses of £7.7m.

In a statement, Frasers Group said: “Frasers looks forward to integrating I Saw It First, which today has over 5 million consumers, having rapidly grown its digital presence since its launch in 2017.

“I Saw It First will benefit from the strength and scale of Frasers Group’s platform and from the integration with Frasers’ recently acquired business, Missguided.”