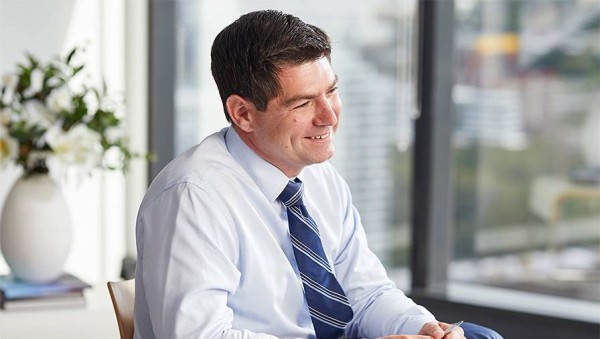 Two investment platforms are set to merge because of a new partnership between advisory firm Jarden and global wrap platform provider FNZ.

It meant the Jarden Direct and Hatch online platforms would eventually merge into one platform, in an effort to meet growing demand for digital investing.

A statement from the two gave little detail about the timing of when the new platform would be launched, saying for now, it was business as usual for Hatch and Jarden Direct users.

However, the partnership meant FNZ would hold a 75% stake in Hatch and Jarden 25%.

Jarden chief executive James Lee said it was an exciting time for both companies.

“There is a deep history between Jarden and FNZ: both our companies were founded in New Zealand, and we share the same focus around pursuing bold ideas.”

The new platform would expand the investing services available to Hatch and Jarden Direct customers.

It planned to offer investments in shares and bonds listed on the New Zealand, Australian, US and UK sharemarkets.

FNZ New Zealand chief executive James McDonnell said this was the next step in Hatch’s journey.

“This partnership marks the latest milestone in our ongoing mission of opening up wealth, empowering all New Zealanders to create wealth through personal investment, aligned with things they care about the most, on their own terms.”

Hatch was founded in 2018 and had grown to more than 130,000 users, with more than $2 billion transacted through the platform since its inception.

It was sold by Kiwi Wealth to FNZ last year for $40 million.

Jarden Direct currently allowed its users to buy or sell shares on various exchanges, including in New Zealand and Australia.