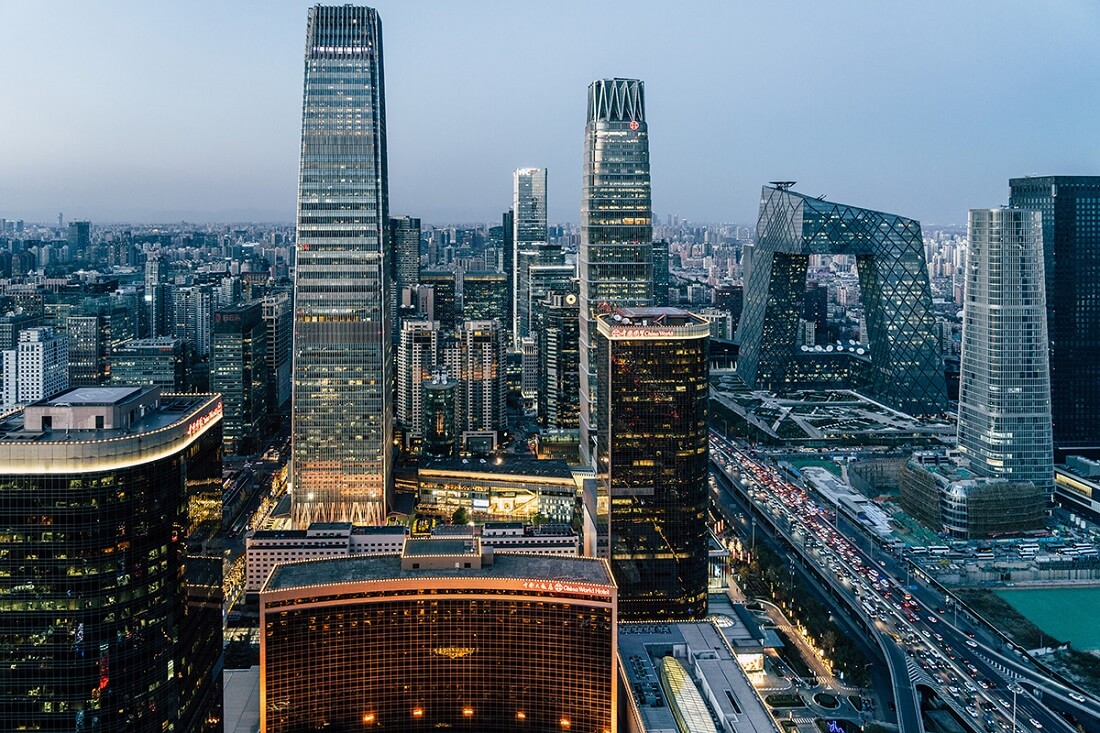 Chinese property giant Evergrande has cancelled a contract to buy land rights for a new football stadium, raising $818m for the debt-ridden firm.

The stadium was for Guangzhou FC, a team that plays in the Chinese Super League and that Evergrande bought a controlling stake of in 2010. The move comes in spite of the fact that construction started two years ago and Evergrande said that money from the deal will be used to settle debts related to the project.

Evergrande was once renowned as the top-selling property developer in China. Its real estate arm owns more than 1300 projects spread across 300 cities, whilst the company also builds theme parks and electric cars.

However, the company reportedly has more than $300bn worth of debt, and since Chinese authorities made it more difficult for real estate companies to borrow money last year, Evergrande has struggled to pay the interest payments on this debt.

The company reportedly owes money to 171 domestic banks and 121 other financial firms.

Where next for Evergrande?

The Chinese government has reportedly told Evergrande to avoid defaulting on its payments, but on Sunday, Evergrande said that one of its subsidiaries had been ordered to pay $1.1bn after it failed to meet its debt obligations. With the company so heavily in debt and already failing to meet interest repayments, it begs the question where do they go next?

According to the BBC, Evergrande has said it will offer its offshore creditors asset packages that may include shares in its overseas units, which include an electric vehicles business and property services provider. However, the proposal was seen by some as not providing enough details on how the firm aimed to restructure its liabilities.

Last month, the firm also said that Chief Executive Xia Haijun and Chief Financial Officer Pan Darong had resigned after an internal probe found they had misused around $2bn in loans.

In an article written for Business Leader, Dr. Maria Rana, an economic expert at the University of Salford Business School, said if Evergrande were to collapse, it would have ramifications for the world economy.

Business Leader chatted to Dr. Rana again regarding the latest development in the Evergrande saga and she said: “This is surely a good signal to creditors and part of what could be the biggest restructuring ever seen in China. The detailed and full restructuring plan, however, has not been shared yet, which is not a good sign.

“Lets wait until November, when, according to an anonymous reliable source that talked to Reuter, the company will apparently be ready to share details of the plan agreed by major creditors.”

The post Evergrande cancels football stadium deal and receives $818m – will this stave off a collapse? appeared first on Business Leader.